Kėdainiai
Kėdainiai is one of the oldest towns in Lithuania situated right next to the Nevėžis river. The small city is located 135 km from Vilnius and 52 km from Kaunas and has a long multicultural history and has preserved many historical monuments.
Information about the city

he city of Kėdainiai is one of the oldest cities in Lithuania and has a long and rich history. It was mentioned for the first time in the 14th century. A century later the Radvilas the most powerful family in the Grand Duchy of Lithuania acquired this town. Thanks to the Radvilas family the city became an important Protestantism, cultural and intellectual center in Lithuania. During the city's golden age Kėdainiai had thriving artisans guilds where Lithuanian, Scottish, Orthodox, German and Jewish communities coexisted.

Visitors can explore the past by visiting the Old Town and discovering its archaic structure with old buildings that can date back to the 15th century, cobbled squares and streets. The architecture is really diverse and buildings vary in Gothic, Renaissance, Baroque and Classicism styles. Some of those historic sites now are homes to boutique shops, cafes and restaurants. Those who are visiting Kėdainiai have the exciting possibility to taste local specialities while relaxing after a day filled with meetings.

Although Kėdainiai is a calm and serene place throughout the year is it not a dull city for sure. Visitors have plenty of incentive events to choose from. Guests enjoy horse riding, canoeing or even hunting. For those who prefer to spend their time in a more relaxing manner city offers activities such as fishing, bike rides or going to saunas. Locals are also proud and inviting everyone to participate in the festivals organized in the city, such as a unique Cucumber festival, the Town Festival and ‘‘Broma Jazz’’ festival. 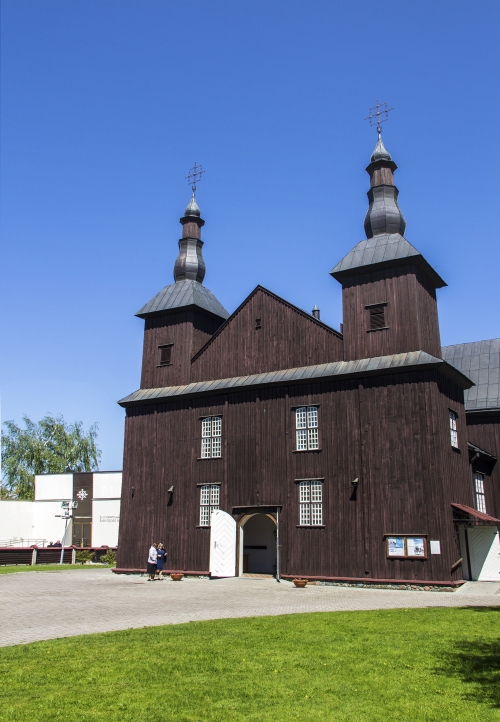 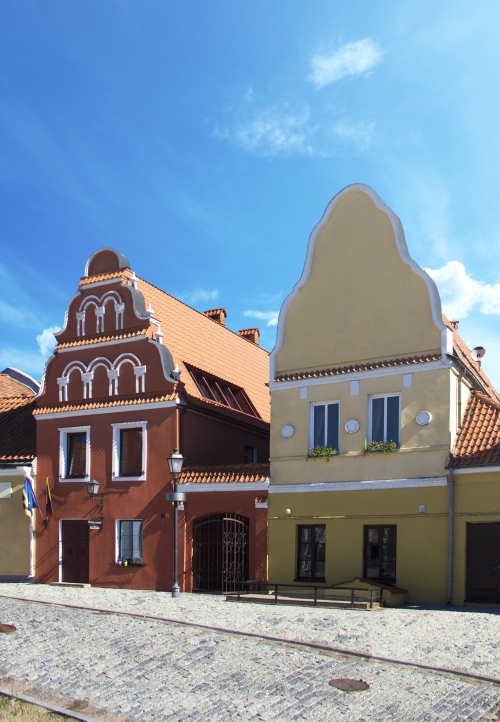 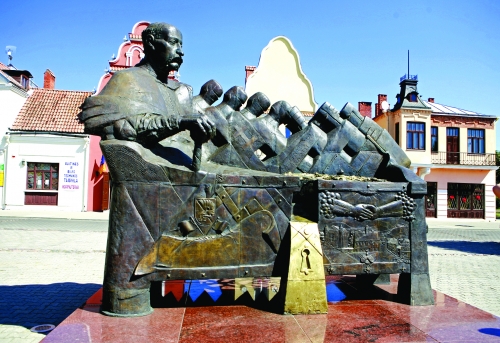 Kėdainiai city comprised of ancient unique historical monuments. Taking a educational tours through the historical sites allow the conference attendees a chance to get a glimpse of the city’s past and even Lithuania’s history. These sites include minaret located in Kėdainiai town park, Paberžė town, Skinderiškis Dendrology Park and many other places.

Kėdainiai invite to take a short break during meetings’ marathon and enjoy local cultural festivities. The Cucumber festival is one of the most celebrated. It is filled with live music, concerts, and various competitions that involve cucumbers. A Town Festival show a more serious side of festivities. Many events are dedicated to history and Dukes Radziwills. Music lovers enjoy Jazz Festival "Broma Jazz" (one the “jazzy“ Old Town streets is even called by the name “Džiazo“ – Jazz Street).

Kėdainiai region is located in the geographical centre of Lithuania which proves to be advantageous. This city is accessible through major Lithuanian roads. Also Kėdainiai is one of the largest cities in Kaunas County where the most important roads cross. It is easy for conference attendees travel from Kėdainiai to any other place in Lithuania. A car or a tour-bus trip to the major tourist attractions in Lithuania would last up to two hours and a half.

We provide accurate information about city’s attractions, events, restaurants, nightlife, shopping, hotels, transportation and much more. Please contact us if you have any questions about tourism in Kėdainiai.